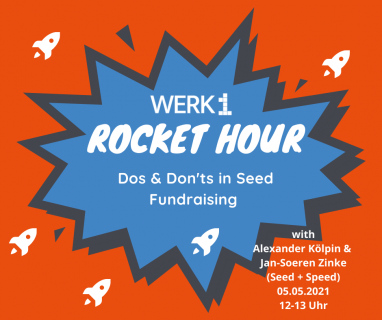 and answer all your questions about seed fundraising.

Alexander Kölpin is a preseed and seed stage startup investor, investing in software companies in Berlin and Germany. He is the Managing Director of Seed+Speed Ventures (part of the Maschmeyer Group) in Berlin, Germany. Prior to that, he was for 6 years Partner at the SeedVC WestTech Ventures, before that Vorstand and Co-Founder of the German Startups Group Berlin AG, a SeedVC in Berlin.

Jan-Soeren Zinke is an Analyst at seed + speed Ventures, where he is sourcing investment opportunities, supporting existing portfolio companies and screening dealflow. Prior to joining seed + speed Ventures, he studied business administration in Germany and the United States and worked in consulting, for a startup and in venture capital in Berlin, Munich and New York City.