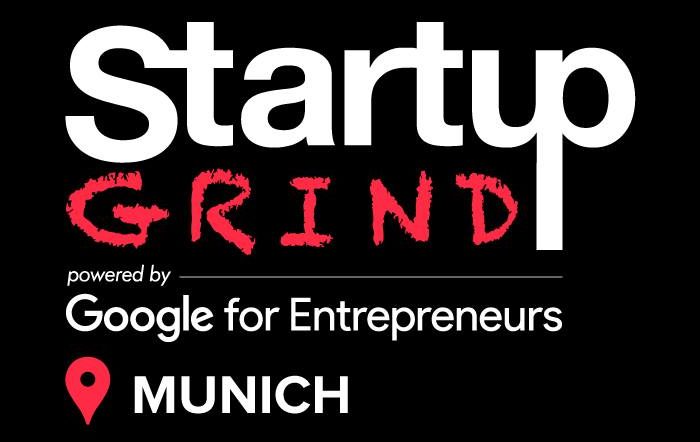 Come and join us at WERK1 for a lovely evening with the company of IBC – Internet Business Cluster and the Digital Scholars of THINK DIGITAL!

Listen to the incredible story of Sibyll Brüggemann from working at Jochen Schweizer and Rocket Internet, to building up Jumia as CMO together with the founding team and accompanying the growth of Breather as VP Growth and Marketing.

This will be a great opportunity to mingle with the 20 students who were chosen by IBC to receive Germany’s first digital scholarship „THINK DIGITAL– the scholarship for lateral thinkers and visionaries“. These include students who, at a young age, have already successfully founded startups, researched into artificial intelligence or programmed exciting applications. The aim of the scholarship is to further promote these people and make them fit for the digital job market.

Sibyll Brüggemann – Klarna Group (Head Of Marketing – DACH)
For over twelve years, Sibyll has been known in the European online and startup scene with multiple founding, growth and business angel roles. After working for Jochen Schweizer and Rocket Internet, she built up the corporate group Jumia as a CMO together with the founding team. She also supported Breather through their $40m Series C investment. Sibyll is now Head of Marketing for the DACH region at Klarna since May 2017.